Jeff Allen is one of the funniest, most inspirational, clean corporate comedians. 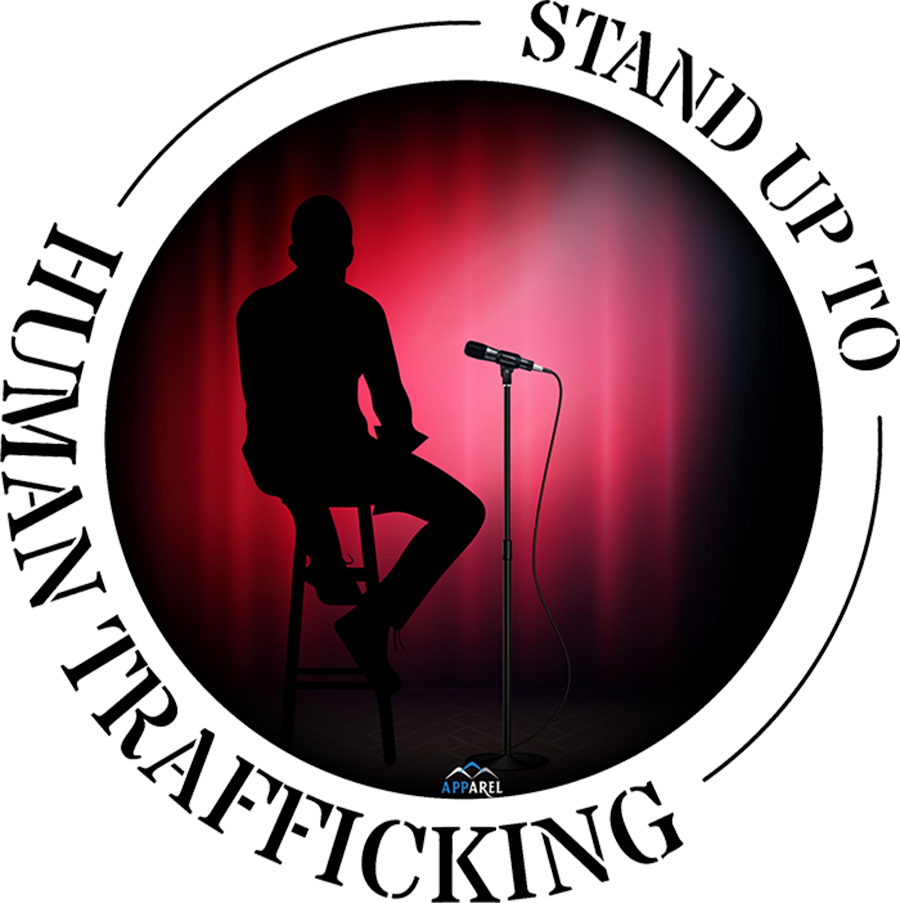 “Jeff Allen is the best comedian working today. Technically, he is considered peerless and experienced comics have acknowledged Jeff’s superiority for years with little argument. They understand that the best stand-ups present their material with an approach similar to a singer performing hit songs in concert. There is a rise and fall to the perfect delivery that, once found, is presented in the same way every time. To us, the audience, that several minutes of subject matter apparently being explored and related from stage seems fresh and unrehearsed. The thoughts appear immediate; the words articulated crisply and with a daring we suspect has been channeled from a higher place of perception than the one we are allowed to inhabit. In reality, what we are observing is the “illusion of spontaneity” and Jeff Allen has become the master of that difficult art. If an election were held today in which only comedians were allowed to vote – and no one could vote for themselves – Jeff would win in a landslide.”

“Jeff was great as usual! He has a hilarious way of connecting with our audience that everyone can relate to their lives. We’ve all been through so much in the past year I think people were so ready to laugh and relax….and Jeff Allen was the perfect guy for the job! We would highly recommend Jeff to any venue! Can’t wait to have him back again and again.”

“We had a great time with Jeff and welcome him back anytime that he would like to work here! His fans are incredible and his professionalism is unmatched.”

“Jeff Allen resonates with his great observational style of comedy, shining a light on everyday life from growing up in the 50’s and 60’s, married life, raising kids, to the changes that he has seen in American life from his vantage point as a first rate comic. He packed our house, and had people roaring with laughter throughout his show. I will certainly have him back, and recommend him to any performing arts center or theatre that is looking for a great night in their house. A rare talent who avoids being blue and delivers a comedic tour de force with wit, great timing, and a humble / easy going style on stage.”

“We have over 300 performances a year on stage and Jeff Allen is always one of our favorites. Jeff has the ability to connect with his audience and turns stories from his family and life experiences into a hilarious routine that will guarantee to leave your audience in tears. Just as you can count on Jeff delivering laughs, you can also count on him keeping his show clean and family friendly. I would highly recommend Jeff for any of your events.”

“Jeff has been with our church twice now and our people love him. He has you laughing so hard it hurts; then, as he shares, he captures people’s hearts. It is uncommon even for Christian comedians to do Sunday morning services in most churches; but as Jeff ties in his story of life transformation, he truly hits it out of the park.”

“I wanted to let you know how awesome Jeff was! Our event went great overall, but Jeff was out of this world. We have not stopped hearing compliments on him since Friday night – people literally all weekend telling us how much their cheeks and stomachs hurt from laughing so hard. We could not have been happier with our choice to hire Jeff to headline this event and we will definitely look at using him again in the future.”

“Jeff is one of the most entertaining performers in comedy. He is topical, yet nostalgic, in his storytelling – and a favorite of our audiences.”

“What a pleasure it was to have Jeff entertain at our private event in Palm Springs, CA. As you already know, Jeff was very well-received. Many guests told me how hilarious he was, and I personally witnessed some gut-busting laughter and eye-wiping in the audience. I want you to know that I received an email from the guest of honor telling me how much he enjoyed the show, and that we should consider Jeff again sometime in the future. Your group has been so easy to work with and down-to-earth, which made my job easy and super enjoyable!”

“Jeff’s performance last night was great. The feedback we are receiving from both our staff and our Members is fantastic. Our Members thoroughly enjoyed the evening and indicated that last night was our best Annual Dinner ever. Jeff had everyone in the room laughing and not a single person left early (which had been the case in previous annual meetings). We had a few Members that even asked for more as Jeff’s performance was coming to a close. His professionalism was outstanding and stage presence just as good. We are thrilled that he was our “keynote” and enjoyed his performance very much.”

“Jeff Allen is a Christian comedian we continue to have at The Upper Room. Jeff’s comedy is not only clean, but hits the heart of anyone who understands the humor of family dynamics. He is a hit with our audience and fills the room each time he comes.”

“Jeff Allen was outstanding, as usual. The crowd enthusiastically approved of virtually every word that came out of Jeff’s mouth and wanted more when it was over.”

“As always, Jeff did a great job entertaining and inspiring our students. His “message” is always full with humor and sarcasm, but also laced with truth and tenderness. I especially appreciate how he mixes his testimony into his Christian comedy presentation. Jeff is a blessing. I’m glad we could have him back to Bethel!”